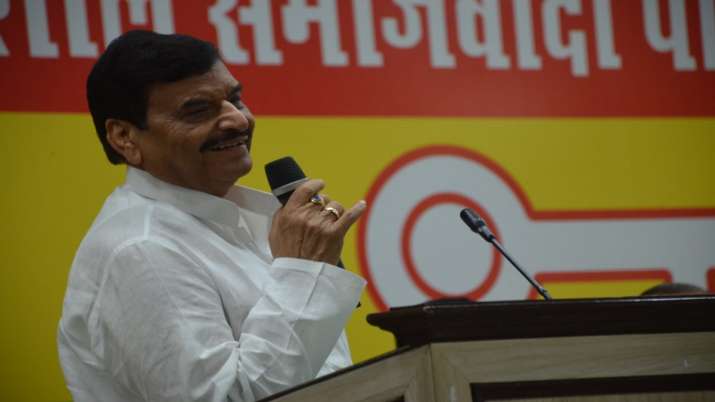 Uttar Pradesh news: On Thursday (September 1), Shivpal Yadav, founder of the Pragatisheel Samajwadi Party Lohia, announced the formation of a new organization for the Yadav community and said they will fight for the cause of social justice.

Yadav said the organization- Yadav Renaissance Mission- was neither for nor against any political party.

While Shivpal is the patron of the organization, former Sambhal MP DP Yadav is its chairman while writer Vishwatma is a founding member of the Mission.

“We will soon form the unity of the Mission across the state and the country,” Shivpal Yadav told a press conference.

Some of the issues that the new team will tackle include the request to conduct a caste census and the formation of the “Ahir (Yadav) regiment” among others.


The Yadavs are seen as the main vote bank of the Samajwadi party and the formation of a new group is seen as an obvious attempt to woo the community.

The socialist leader had recently parted ways with his nephew and Samajwadi party leader Akhilesh Yadav months after the two leaders met for the Uttar Pradesh Assembly elections.

ALSO READ: Samajwadi party’s ultimatum to Shivpal Yadav: ‘You are free to go…’