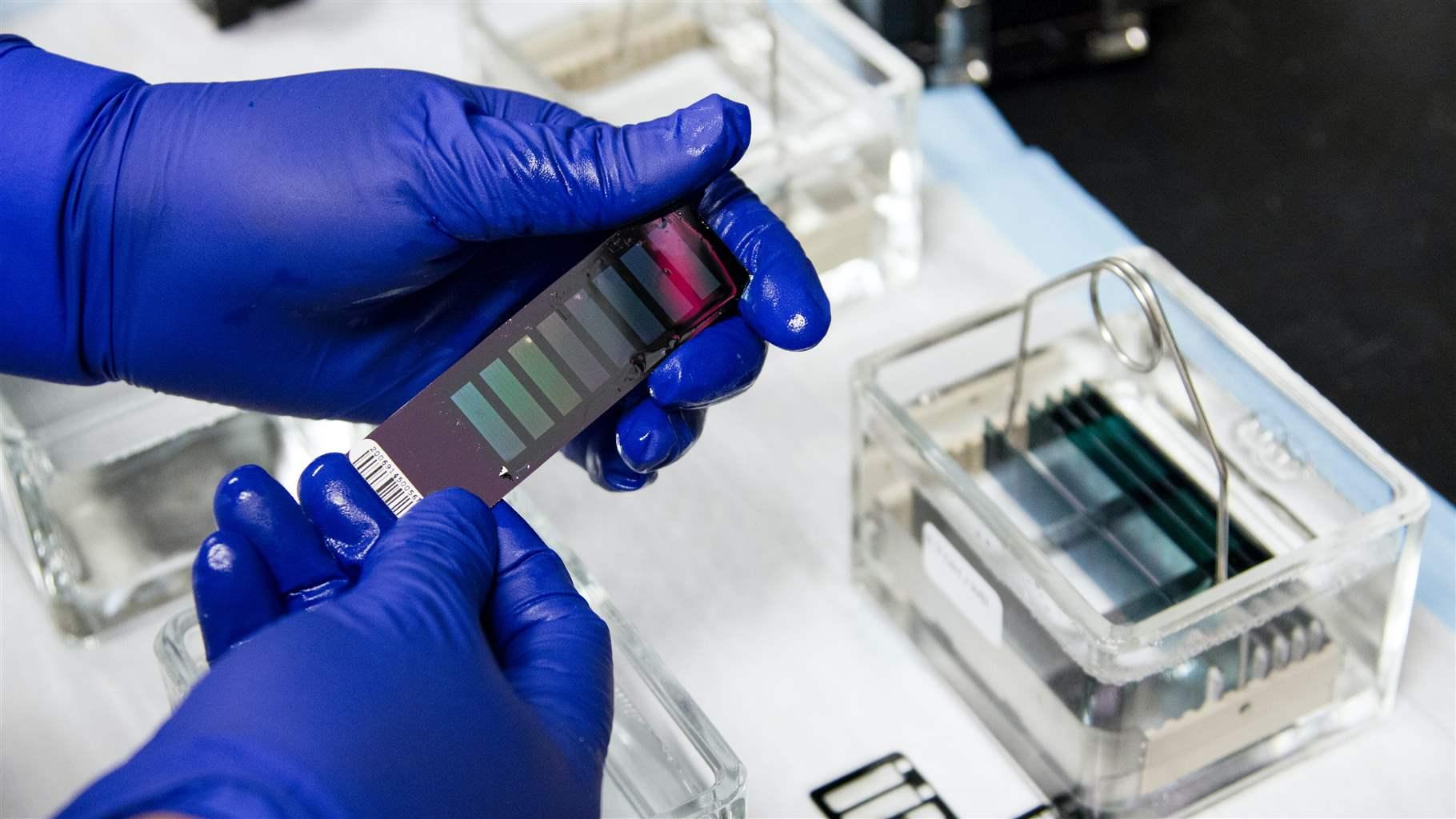 Editor’s note: This article was last updated on May 17., 2022, to remove a statement on the introduction of the VALID Act by the former president of the American Clinical Laboratory Association. The association has not taken a position on the bill.

For nearly five decades, the Food and Drug Administration has taken a piecemeal regulatory approach to its review of in vitro diagnostic tests (known as IVDs), tools that countless patients rely on to identify the presence or risk of many serious diseases, including cancer, diabetes, cardiovascular disease, etc. Although commercially manufactured IVDs are required to meet the agency’s risk-based standards, tests performed and used in a single laboratory, called laboratory-developed tests (LDTs), are not. This disjointed framework puts Americans at risk of receiving inaccurate test results, which could lead them to continue with the wrong treatment or forfeit the right one.

The current surveillance system may have made sense in the 1970s, when Congress first authorized the FDA to regulate diagnostics. At that time, LDTs ​​were used for rare diseases and on specific populations for which commercially manufactured tests were not available. But since then, the LDT industry has grown from giant stepmaking the current 45-year-old regulatory framework inadequate when it comes to protecting today’s patients.

Lawmakers across the aisle, as well as stakeholders in public health and patient advocacy as well as in the lab industry, all share the concern that the current surveillance system is insufficient. In recent months, many have publicly expressed support for bipartisan legislation, known as Advanced IVCT Development Accuracy Verification Act (VALID)that would unify the regulation of all diagnostic tests – a great start to creating a risk-based review system that delivers reliable IVDs to patients.

Below are selected citations in support of the VALID Act.

“We need to ensure that all diagnostics developers, inside and outside laboratories, are held to the same analytical and clinical standards that responsible companies already adhere to. … The VALID Act would hold test developers accountable and protect patients by establishing a new risk-based regulatory process at the FDA that ensures patients and their providers receive safe and accurate information about their health.

“Congress needs to provide certainty, and that’s what we’re trying to accomplish through the bipartisan, bicameral VALID Act. We strive to assure patients that their test results are clinically accurate and to provide physicians with confidence that the tests they administer and upon which they make health care decisions are accurate.

“[The VALID Act] provides the most viable legislative path to consensus on the oversight of laboratory-developed tests. A legislative approach to LDT oversight must leverage existing processes to maintain safe and reliable testing for today’s patients without stifling future testing innovation. CAP looks forward to discussing the latest version of the VALID Act with the bill’s sponsors, other members of Congress, groups representing patients and other physicians, the U.S. Food and Drug Administration, and the White House as the proposal moves forward.

Jeffrey Shuren, director of the Center for Devices and Radiological Health, Food and Drug Administration

“LDTs play an extremely important role in healthcare and increasingly they and the tests performed by commercial manufacturers are important for clinical decision-making. We have to make sure, at the end of the day, that [tests] work. These assurances are in place if [they’re] made by a commercial manufacturer [but not] if they are manufactured by a laboratory. … [H]have a legislative framework that clarifies a comprehensive approach to ensuring that all developers, whether commercial manufacturers or labs, work with the FDA, and all of us [are] acting coherently in a modern setting…now is the time to do so, and it could have a significant impact on public health.

Ellen Sigal, Founder and President of Friends of Cancer Research

“The VALID law is essential for the future of diagnostic tests and personalized medicine, which pushes for much needed diagnostic reforms. Patients are our North Star in everything we do, and this legislation would ensure that patients receive accurate and reliable test results.

“The bipartisan VALID Act is an important step toward the long overdue modernization of the law for all diagnostic tests. It calls for smart reforms that will incentivize and improve the development of advanced and reliable tests that patients depend on, regardless of where these tests were developed.