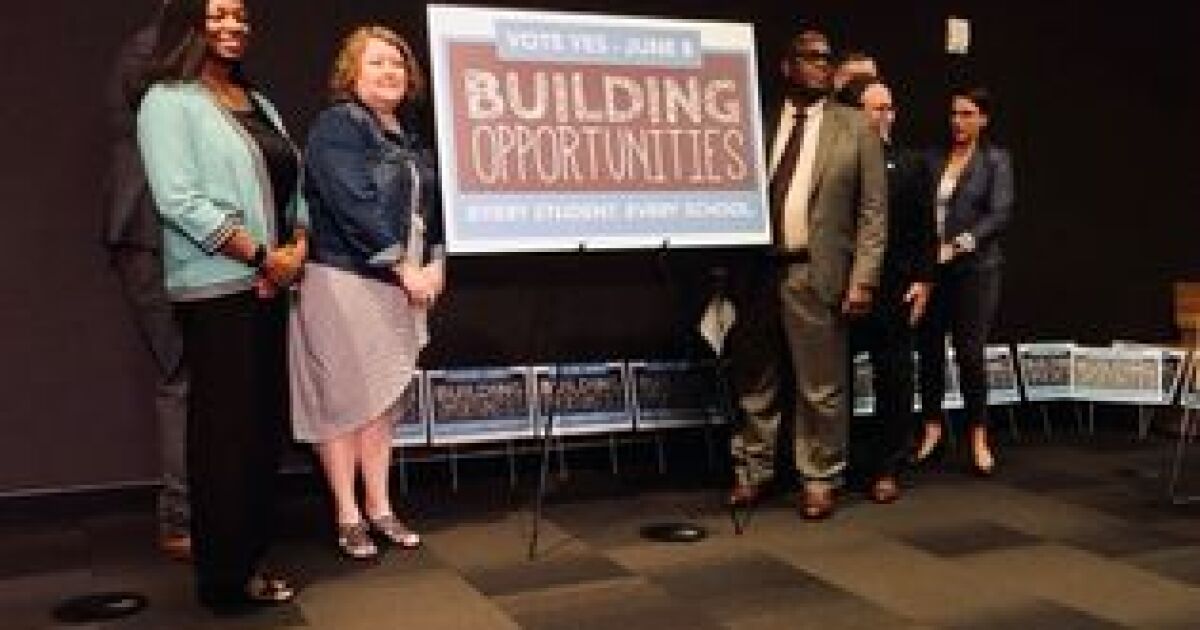 The $ 414 million school obligation is not a political problem

Officials in the Tulsa area are urging voters to adopt a $ 414 million bond package on June 8 for Tulsa public schools.

During a press conference today between the regional chamber of Tulsa, Green Country Workforce and a citizen liaison committee, the link between healthy schools and a strong economy was underlined. Michael Neal is the President and CEO of the Tulsa Chamber.

“Our local school systems are developing the workforce of tomorrow,” said Neal. “They provide a pipeline that businesses need.”

This vote is more controversial than usual. In a Facebook post on May 6e, the Tulsa Republican Party urged voters to reject the link, citing a distrust of Superintendent Deborah Gist.

Tensions have mounted between Republicans and Gist since the start of the pandemic. While Gov. Kevin Stitt pushed for a return to in-person learning last year, Gist has delayed. Students from Tulsa returned to school in February.

Neal said he wasn’t worried, but he wasn’t guessing either.

“You never take anything for granted. You certainly don’t take it for granted that you are going to take any kind of bail measure, especially bail measure that requires 60% public support. This is huge. “

For more information on the four proposals of the bond package, visit Tulsa Public Schools.

Correction: This story originally said that TPS officials described the link as not being a political issue and urged people to vote yes. The district was not involved in Tuesday’s press conference.