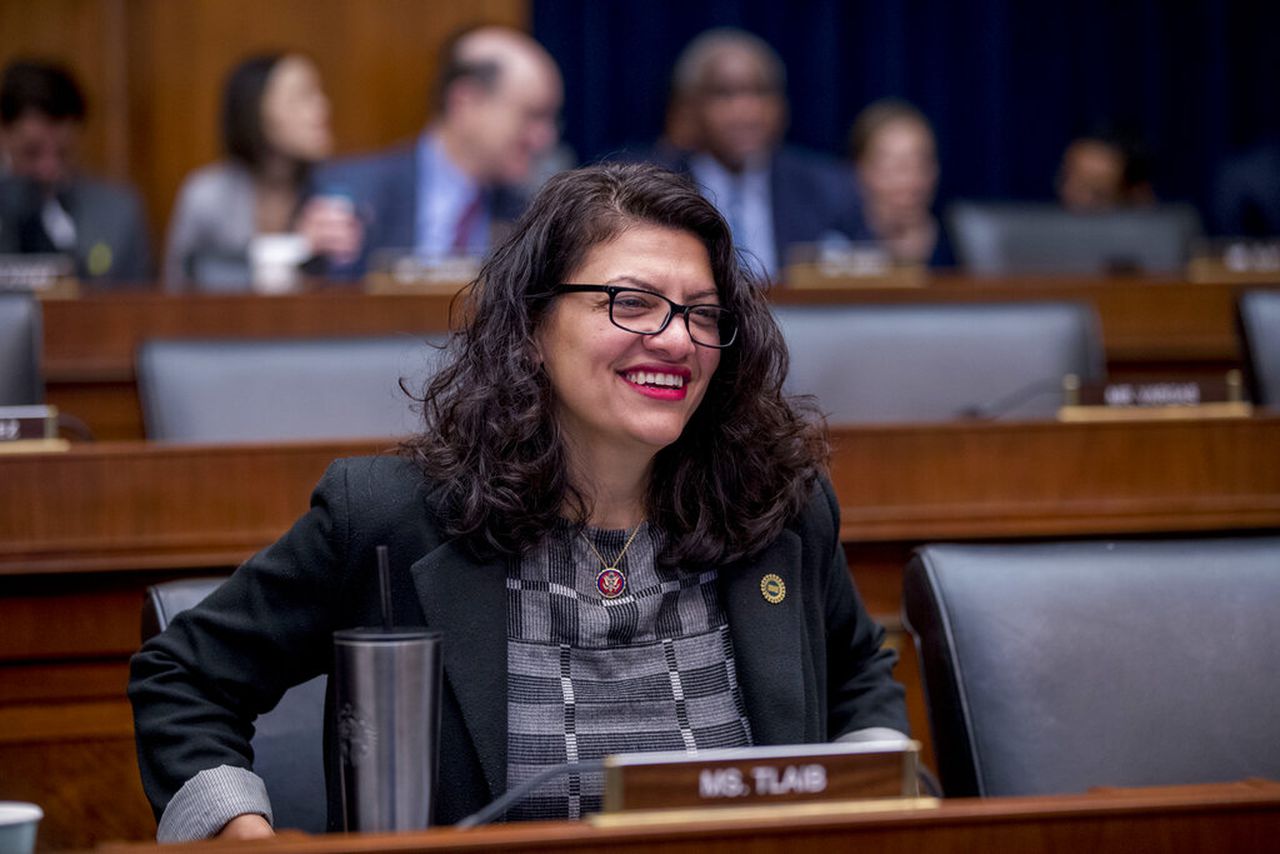 Our political language often fails to help us solve real problems. Instead of saying what we want to say, we default to accepted words and phrases. For example, too many pundits and politicians praise â€œmoderateâ€ Republicans and â€œcentristâ€ Democrats as role models of virtue. Our sloppy shorthand is the real problem, and the lukewarm fence-riders are champions of the status quo rather than pioneers of a better future.

Aligning along a political spectrum from dark blue Democrats to fiery red Republicans is a ridiculous convention designed to facilitate the production of cable news graphics. In reality, our political engagement is more like my sons’ Lego trash can. There are a lot of useful parts to build something, but mostly it’s the chaos that really hurts if you step on it.

Americans are complicated. We have a wide range of views on a number of topics and we change our minds all the time. Most of us are passionate about some of our perspectives and we want to see our leaders embrace them. It is the juice that motivates us to change our current political landscape. A happy medium may be where we end up in politics, but it is not a cohesive political identity.

The continuum model suggests that political extremists are simply the â€œmostâ€ Republicans or Democrats. The violent Antifa members are not just militant versions of mainstream democratic thought; they are a threat. The people of the QAnon conspiracy are not stridently principled Republicans; their belief structure involves pizza and pedophiles. Of course, it helps to link political opposition to insanity, but it is also a false narrative.

The same is true of the myth that the â€œmiddleâ€ is ideal for doing decent political work. Who wants to be moderate when it comes to racial equality? How about a centrist position on respect for the rule of law and the Constitution? No politician is for and against policies to the same extent. And no magic combination of policies constitutes the ideal â€œmoderateâ€ position.

For example, Congresswoman Rashida Tlaib (D-MI) is not known as a “moderate” at all. She wrote an excellent letter to leaders of Congress rejecting the expansion of national security powers in light of the attack on our nation’s Capitol. I agree with her position on the matter, and I am acting in bad faith if I do not support her. I haven’t become more liberal, and she isn’t becoming more conservative. When we stop making general judgments about the non-existent spectrum, we are free to agree or disagree as we consider each issue.

Our governance systems are well suited to navigate seemingly intractable differences. Unfortunately, lazy partisan leaders prevent amendments and votes that actually require MPs to exercise judgment and explain their decisions to voters. If members of Congress, for example, vote only on an omnibus credit bill and COVID-19 relief in a take-it-or-leave-it way, grassroots members have no significant capacity. to shape the contours of the measure. Volunteering and voting on legislation and amendments produces critical back and forths for our republic. It’s a lot of work and hassle, but that’s literally what we elect legislators to do.

Failure to actually use the legislative process to craft a law means lawmakers aren’t forced to seek compromise or explain failure to voters. Meanwhile, the “centrists” vote for whatever their respective party leadership spoon feeds them. In reality, it is the conciliatory moderates who protect the status quo from agitation for a more democratic process.

The other major flaw in our current political rhetoric is that â€œmoderateâ€ has become a shortcut for reasonable people who are not so dogmatic as to be able to work with a wide range of individuals and perspectives. This does not mean that they are politically neutral; this means that they are more effective at leading and building coalitions. Again, we have to say what we mean. This type of behavior is not “centrist”; anyone worthy of office should be expected.

When Senator Joe Manchin (D-WV) and Senator Kyrsten Sinema (D-AZ) refuse to kill the Senate filibuster, they are adhering to the principles of how the Senate should work. When Liz Cheney (R-WY) and nine other Republicans vote to impeach former President Donald Trump, they aren’t giving up their conservative political preferences; they are judging the behavior of the person holding the highest office in America. We should hold them accountable for those choices, but the decisions are not locked into a sliding ideological scale.

We must refuse to bind ourselves to the idea that the most “red” people are aspiring soldiers sacking the Capitol, and that the “blues” come out of their parents’ basements and set fire to during peaceful demonstrations. I am perfectly happy to be an extreme Republican constitutionalist who finds common cause with Tlaib to prevent the destructive expansion of the federal surveillance state. This is a more accurate description than “moderate,” and the practice might bring together useful material for crafting sound policy amid political chaos.

Cameron Smith is CEO of the Triptych Foundation, a 501 (c) (3) nonprofit. The Triptych Foundation promotes a virtuous society by investing in media and companies with social impact. He was most recently executive director of the Republican Policy Committee in the US House of Representatives. You can reach him at [email protected]

Clues to political change in Laos

David Jolly: Why I am leading a new political party