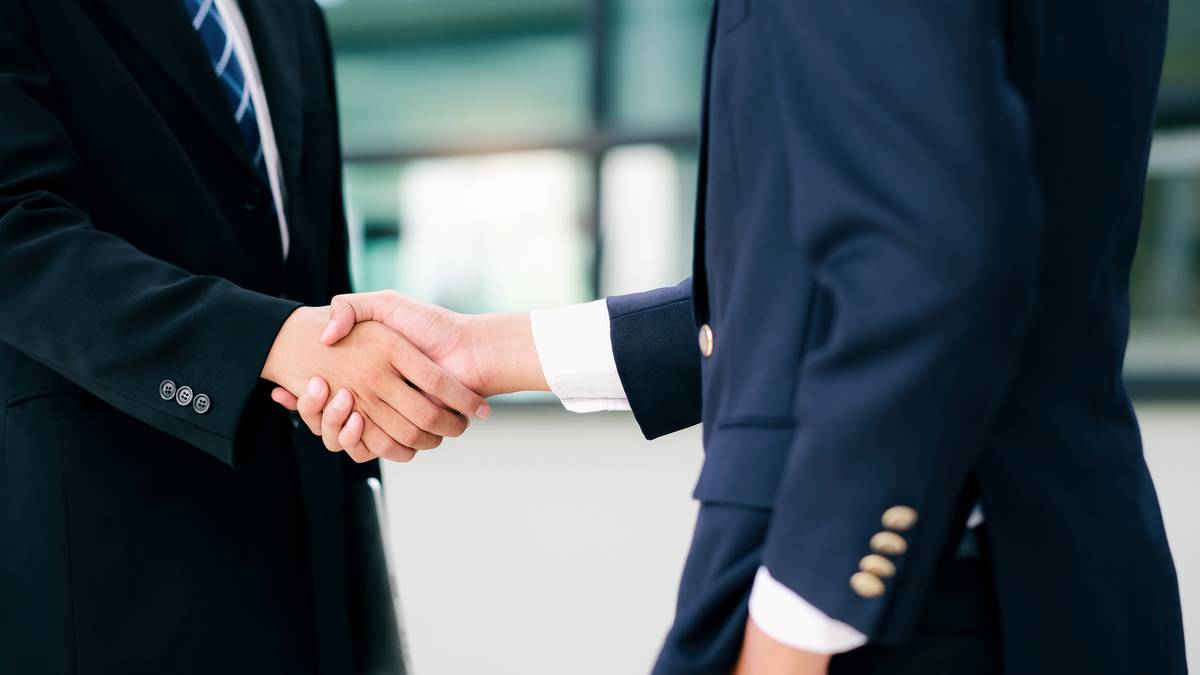 The Conversation: What motivates political party donors in New Zealand?

The rules regarding political donations are currently being revised. Photo / 123RF

The proposed reforms to the rules on political donations follow investigations by the Serious Fraud Office into the treatment of donations received by the National, Labor and NZ First parties. All three investigations resulted in legal proceedings. The first case has just ended, the judge reserving his decision.

Given the apparent confusion and contested legal requirements for transparency, a fundamental question must be asked: why do wealthy New Zealanders donate to political parties?

The motivation for political donations

As part of our research on political donations, we interviewed several party donors across the political spectrum.

We asked them why they made donations, whether they expected their donation to have any influence, and what opinions they had on other features of the current system, such as name disclosure and the size of their donation. Don.

Our interlocutors were not concerned about transparency. Having each given more than $30,000, their names were published online within 10 days of their donation.

All have accepted this transparency as a necessary element of a democratic system. Some even thought it had positive effects, such as encouraging others to donate.

The reasons respondents gave varied. Most invoked a desire to “participate”. Participation took different forms: from supporting a party that had values ​​similar to those of the donor, to simply participating in the political process.

Perhaps unsurprisingly, academic research suggests that political influence is waiting for donations – although support for existing policies is also a factor. But the donors we spoke to said they didn’t gain additional influence from their donation, nor did they seek it.

Some donors have alluded to such closeness. One said, speaking of the party he donates to, “They’re nice to me, and I’m nice to them.”

Another acknowledged that even if donations were made for self-interest: “Self-interest is [seen as] That is, donors rationalize actions to promote their own interests by arguing that it overlaps perfectly with the public interest, even if such a correlation is far from guaranteed.

Some would argue that the process for regulating donations is working, as evidenced by ongoing court cases. However, these cases were triggered by whistleblowers, not due to regulatory oversight in the first place. We cannot rely on whistleblowers to report all cases of suspected wrongdoing.

With two more donation-related lawsuits to come this year, pressure is mounting for changes to the way political parties are funded.

This article is republished from The conversation under Creative Commons license. Read it original article.

Is there a viable model for political change in 21st century America? ‹ Literary Center