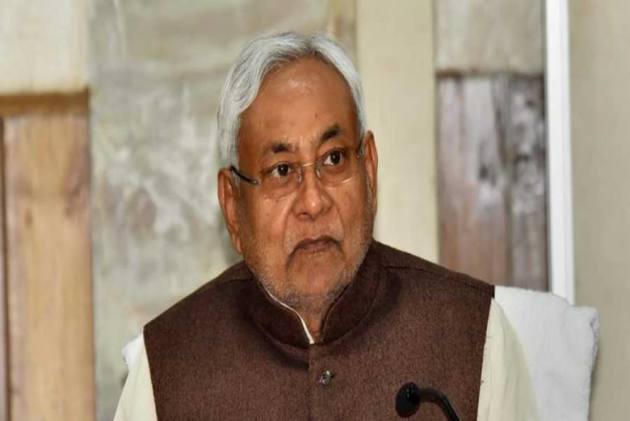 The demand for a caste census is not a political issue, but a social issue: Bihar CM Nitish Kumar

Bihar Chief Minister Nitish Kumar reiterated his demand for a caste census. He has promised the Bihar public that no time has yet been allocated to him despite a written request already filed with the Prime Minister’s office on August 4, 2021. He claimed his strong case for a caste-based census was motivated by “social” and “non-political” concerns.

â€œI learned that my letter reached the Prime Minister’s office on August 4. I look forward to a response, â€Kumar said.

â€œIt’s not a political issue. It is a social problem. One reason why the demand (for the caste census) has resonated in many states. The reason we have agreed to a multi-party delegation is that in Bihar there is unanimity on the issue. Resolutions to this effect have been passed unanimously in the Legislative Assembly twice, â€he said.

Speaking to reporters on the sidelines of his weekly public interaction program here, Kumar, who is the de facto leader of United’s Janata Dal, also revealed that his letter requesting a date with Prime Minister Narendra Modi had was sent last week and a response to the same was expected.

He had agreed to suggestions that he should meet Modi at the head of a delegation comprising leaders from all parties in the state.

New requests for a caste census were triggered by a recent statement from the Center to Parliament that an exercise to determine the population of SC and ST alone was under consideration.

This has led to a political collapse in Bihar, where most of the political leaders, including Kumar and his big rival Lalu Prasad, belong to the numerically powerful CBOs.

The Prasad RJD is, as might be expected, as much in favor of the census enumerating castes other than SC and ST than Kumar. The BJP, which has historically supported the demand at the state level, now seems equivocal given a different stance taken by its senior management.

Kumar, however, insisted: â€œWe must declare before the Center what we think and feel on the matter. It is up to the Center to decide whether or not to accept our assertion. The last caste census dates back to 1931. A new exercise will make it possible to bring the fruits of good governance more effectively to the underprivileged layers â€.

Observing that the implementation of reservations for CBOs in line with the recommendations of the Mandal Commission has been profound in its implications, Kumar stressed that his government has tried to follow through with efforts to reduce gender disparities through quotas for women.

He also reiterated that if he had no alternative, his government might consider organizing a state-specific caste survey through a census, the terms of which could only be decided by the Center, would be the most preferable option.