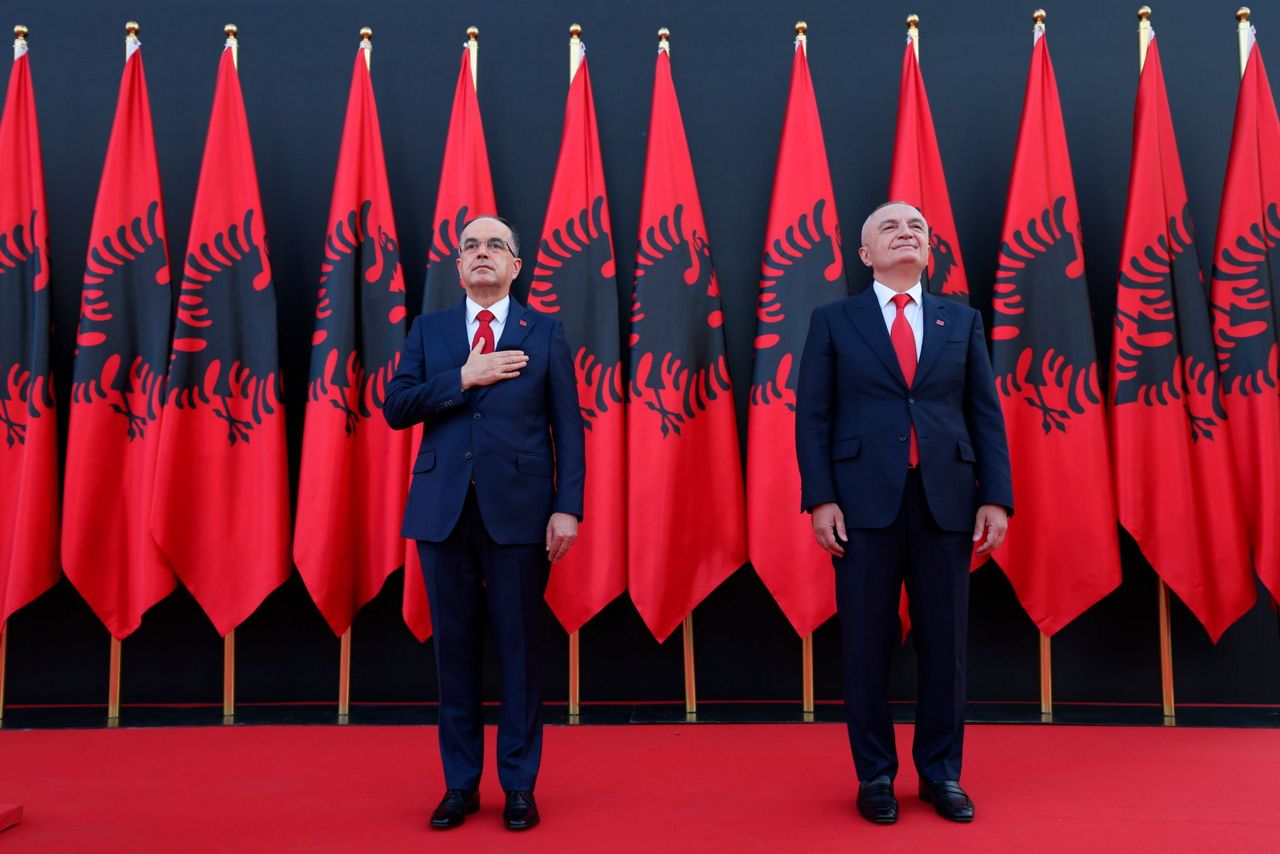 Meta, 53, who was replaced on Sunday by new president Bajram Begaj, was elected on Monday to head a committee that would reorganize his former left-wing Socialist Movement for Integration, or LSI, into a renamed Party of freedom. .

After being elected the country’s president in 2017, Meta left the party post, which was taken over by his wife, Monika Kryemadhi. She resigned five years later.

The former president began his political career with the Left Socialist Party, but left it in 2004 to form the smaller LSI. During his presidency, Meta often clashed with the socialist government, blocking ministerial appointments and vetoing legislation.