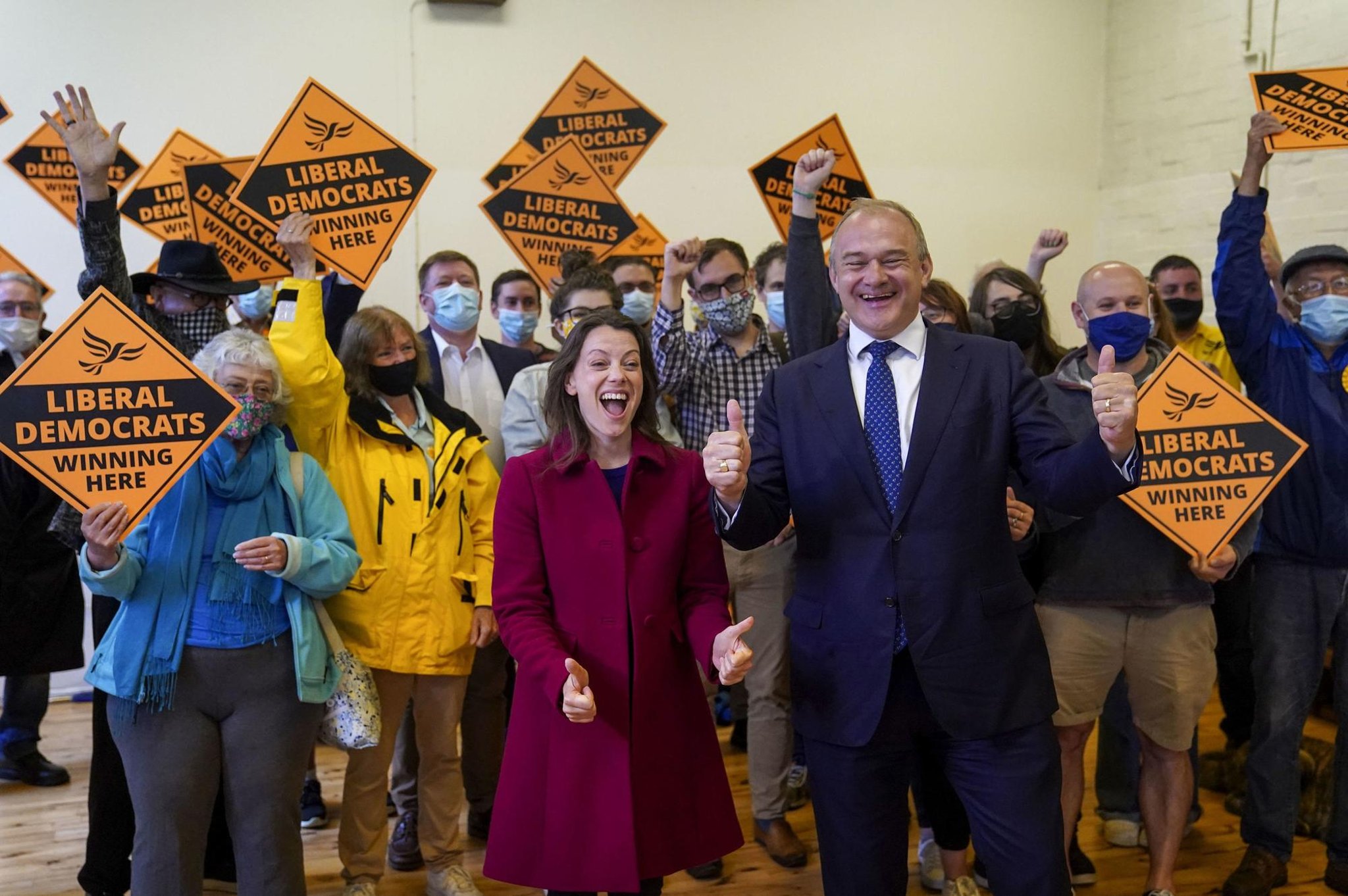 In this leafy part of Buckinghamshire, within London’s suburban belt, local residents were worried about the prospects for more housing being built, leading to problems with congestion and overcrowding.

When it comes to housing, the government faces the classic dilemma. It goes without saying that as a country we need to build more houses.

Register to our opinion bulletin

Register to our opinion bulletin

We have a growing population and households are, on average, getting smaller, with more people living alone and families breaking up, which equates to a cumulative and rapidly growing demand for more places to live. . The problem is particularly acute in parts of the country that offer the greatest economic opportunities, such as London and the South East of England.

Conversely, for people living in these areas, there is significant opposition to building more houses. Those who have invested heavily in securing property in a corner of our “green and pleasant land” do not want to see the fields and woods disappear under even more concrete and tar, seemingly oblivious to the irony that the houses in which they themselves live occupy land that was once used for grazing or growing crops.

The overall effect of this tension is evident in the hot housing market we have in many parts of the country, where an excess of demand over supply is pushing prices higher.

This is by no means a problem limited to the south of England; in many parts of Scotland we are seeing a spike in house prices this year, and in many parts of the country properties are selling within days or even hours of coming on the market.

Rising house prices have been a big boon to those of my generation and my parents’, who were able to buy homes when they were relatively affordable, and who now see large amounts of equity s ‘accumulate. For the younger generation, they were a disaster.

Home ownership is now a distant dream for many; and the need for 10% deposits means that the average age of the first home buyer is now in their thirties. This is a classic example of intergenerational injustice.

The solution to all of this should be simple: where demand exceeds supply, then supply must be increased. And that’s basically what the UK government has been trying to do, to make it easier to plan new property developments.

Yet it is these reforms that have elicited a backlash from those who might say they are concerned about young people’s inability to afford housing, but ultimately have no interest to see the status quo disrupted. Given the political importance of the older generations, it is indeed a courageous government that looks after their vested interests, as we have seen.

So what to do? How do we square the circle to ensure that there is housing for everyone who needs it, without local communities feeling overwhelmed by the pressure of large-scale housing estates? It’s an acute and relevant problem facing residents of Edinburgh and across the east of Scotland today, where housing demand and soaring prices are as much of a problem as they are further south.

Allowing development on brownfields is certainly part of the solution, albeit a tiny one, but it would be naive to pretend that we can meet housing demand without developing green land.

In Scotland, local authorities are responsible for planning, with an obligation to produce detailed local plans showing how they will zone land for future development to meet housing demand.

For much of the public, these processes seem opaque, even obscure. Although consultation is done lip service, only those most engaged in local communities tend to know how and when decisions are made. And there are examples of local plans being ignored, whether locally or on appeal to Scottish ministers, which calls into question the whole issue of local democracy and accountability.

The response must be greater transparency and greater public engagement throughout the planning process, to avoid a situation where the first time the public becomes aware of a potential development is when he reads about it in the local press, and then overwhelms the local planning office with letters of opposition. This means planning departments will be better resourced and have more ability to engage with local residents.

Being a planning officer must be a thankless job. In my work as an MSP, I often see communications from constituents sent to the local authority, with long lists of detailed questions about whether a particular planning application meets the relevant policies.

Anecdotally, I know planning officers who refuse to answer the phones to members of the public because they simply cannot cope with the volume of work they have to do.

A better-resourced planning system would not be the entire answer, but it would at least improve public confidence in the system. If that means higher planning fees are earmarked for employing more staff, then I’m sure many developers would consider that a price worth paying, and it would certainly be welcomed by the public.

Ultimately, there will always be tensions in planning between the national need to build more homes and the understandable desire of each of us to protect what we have.

But if we want to have a fairer country, and a country in which the younger generations have the same opportunities as those of us who are older, then the current system must change.

Murdo Fraser is Scottish Conservative MSP for Mid-Scotland and Fife

A message from the editor:

Thank you for reading this article. We are counting on your support more than ever, as the change in consumption habits caused by the coronavirus has an impact on our advertisers.

If you haven’t already, consider supporting our trusted and verified journalism by signing up for a digital subscription.