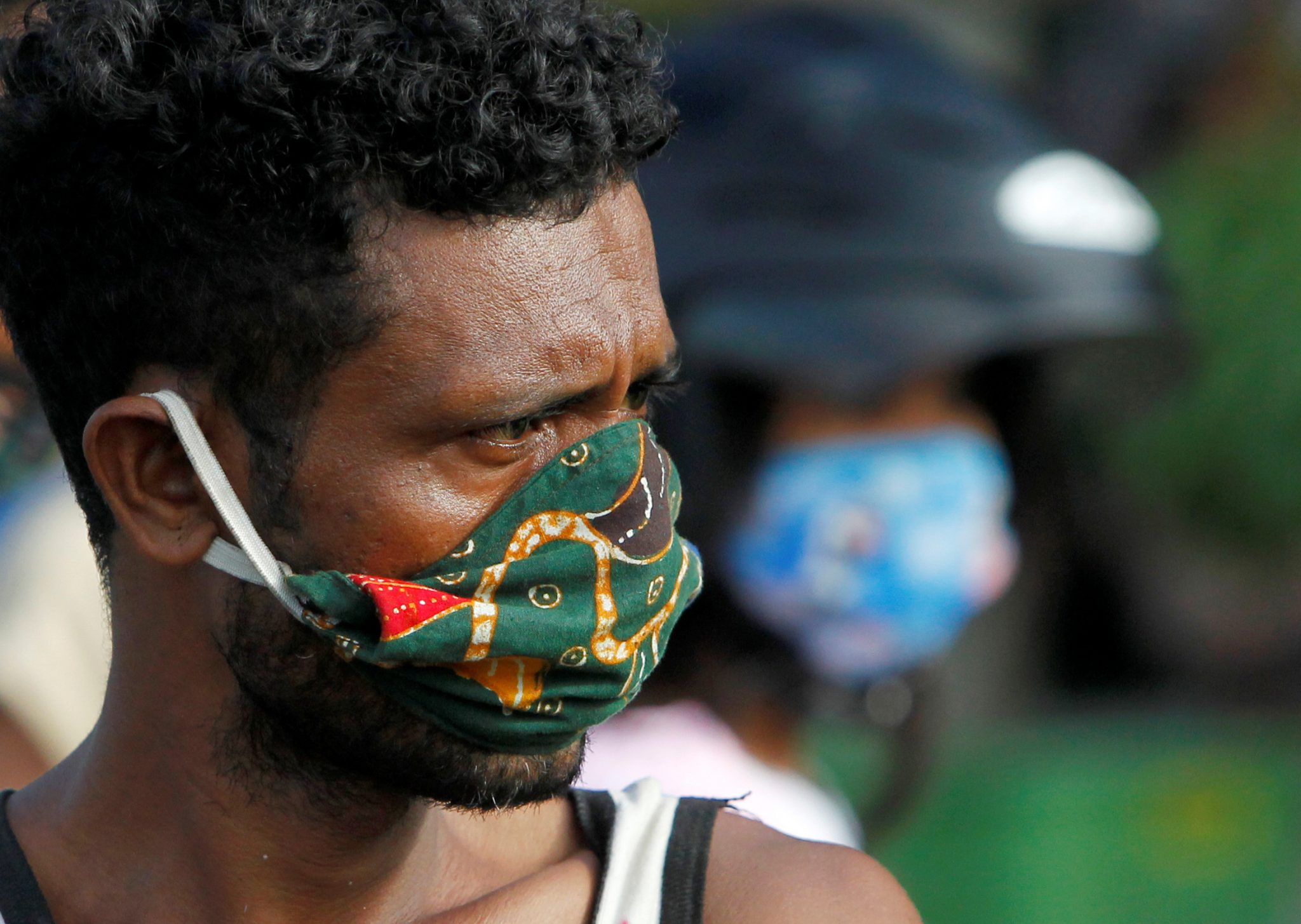 Timor-Leste is a surprising achievement in the global fight against the COVID-19 pandemic. As of mid-December 2020, the country had only recognized a total of 31 cases and it is one of the few countries not to have reported any casualties.

This success is all the more remarkable given that public health facilities in Timor-Leste are fragile – the national hospital in Dili had only one ventilator in March. Private medicine is almost absent and basic rules of social distancing defy everyday practices. Wearing a mask and hand hygiene are also difficult to implement.

Timor-Leste’s success stems mainly from the severe restrictions on contact with the outside world. Since the beginning of March, commercial flights have been banned, with the exception of a few limited humanitarian links. The land borders with Indonesia – where the pandemic was raging – were also closed, opening only once every 17 days for a maximum of 200 crossings. A mandatory 14-day quarantine was introduced for the few people who entered the country.

In a country little known for the efficiency of its public administration, the efforts to fight the pandemic were entrusted, very early on, to a special ad hoc “Integrated Crisis Management Center”. Former Prime Minister Rui Maria de Araújo was a leading figure in this committee, which put in place the necessary administrative mechanisms to coordinate the response to the pandemic before handing it over to the respective ministry.

At the political level, the fight against COVID-19 has had serious effects. In March 2020, all political parties agreed to call on President Fransisco ‘Lu-Olo’ Guterres to declare a state of emergency, suspending certain political rights and constitutional guarantees. This brutal decision was deemed necessary to put in place the first containment measures and prevent the virus from entering the country.

At that time, Prime Minister Taur Matan Ruak, leader of the People’s Liberation Party (PLP), submitted his resignation, which was awaiting Lu-Olo’s approval. It was the latest decision in a long bitter struggle that ultimately pitted the president against Xanana Gusmão, the independence leader and main figure of the National Congress for Timorese Reconstruction Party (CNRT). After successfully renegotiating a governing coalition, Xanana Gusmão was proposed by the new majority in parliament to become (again) prime minister, even though the post was not officially vacant. But the need to fight the pandemic has put things on the back burner.

In April, the consensus that had supported the first declaration of a state of emergency broke because the CNRT refused to give its consent. The new coalition did not resist this turnaround. Taur Matan Ruak withdrew his resignation and – in a surprise gesture – established an alliance with the president’s party, the Revolutionary Front for an Independent East Timor (Fretilin). For the first time since independence, Xanana Gusmão is no longer part of the inner circle of power

While his government formally retains its functions, the composition is radically changed with new ministers from Fretilin replacing all those from the CNRT. In mid-December, Timor-Leste declared a state of emergency eight times, even though the effects of the pandemic were contained. Several circles have criticized the government for these measures, including former President José Ramos-Horta and Fretilin leader Mari Alkatiri. The changes have not only affected the makeup of government.

The new political orientation of Taur Matan Ruak’s government significantly contradicts what he stood for during his first 18 months in office. The government’s recent acquisition of a majority stake in the oil and gas exploration joint venture in the Greater Sunrise field has drawn critical criticism. The leadership of the oil authority has been replaced amid a bitter exchange of public accusations.

The new government is also questioning the rationale for developing mega-projects, such as the Tasi Mane company on the south coast – intended to support oil processing – which has already absorbed a significant amount of investment. Gusmão succeeded in linking the oil question – including the demarcation of borders and the development of land-based facilities – with the assertion of sovereignty, putting it at the heart of the nationalist narrative.

On the economic front, the exceptional situation that marked most of the year led to the continuation of the problems that plagued the country after the election of Lu-Olo in 2017. Despite his survival as Prime Minister , Taur Matan Ruak could not approve the budget for 2020 until October. Until then, the country had to live on duodecimal payments based on the 2019 budget, limiting its ability to provide the necessary public stimuli to the economy.

Non-oil GDP contracted for the third time in four years. In this critical situation, the government resorted to large withdrawals from the Petroleum Fund. Among countries in the Asia-Pacific region, Timor-Leste is estimated to have spent a greater share of its GDP on extraordinary pandemic mitigation measures than on the economy, families and businesses combined. To turn things around, the recently approved 2021 budget is the second highest in the country’s history.

Timor-Leste’s success in controlling the pandemic has gone hand in hand with sweeping political changes. These changes will certainly be controversial in the years to come.

This article is part of an EAF special series on 2020 in review and the year ahead.

This article is part of a EAF special series on the new coronavirus crisis and its impact.

Tributes to Jerry Relph show collaborations across the political spectrum