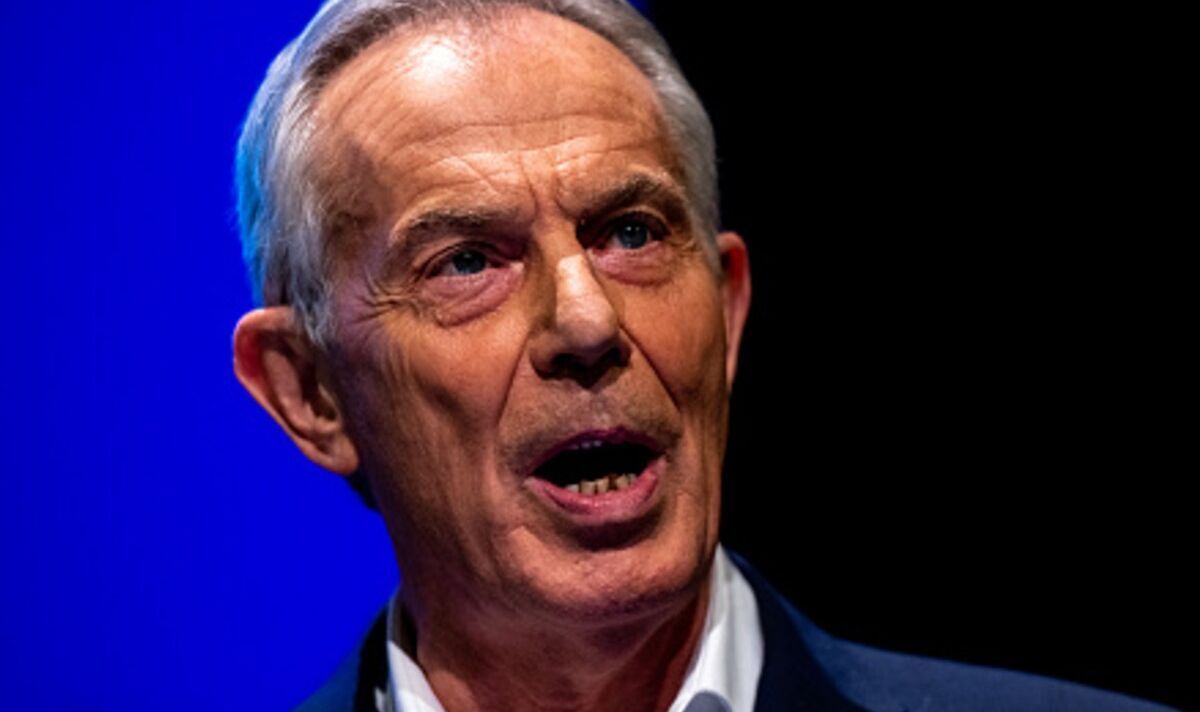 The former Labor Prime Minister will be the keynote speaker at a conference organized by his Institute and the Britain Project, a new campaign group dubbed the British version of Emmanuel Macron’s La Republique en Marche (LREM). Mr Blair will speak at the Future of Britain conference on June 30, which will be moderated by former BBC broadcasters Emily Maitlis and Jon Sopel.

The conference raised suspicions about the formation of a new political party as the British Project’s advisory board includes former Conservative cabinet ministers Rory Stewart and David Gauke, who were both kicked out of the party by Boris Johnson over the Brexit.

The group was founded in 2019 by Liberal Democrat Monica Harding.

Speaking to Politico, a person close to the group said: “There are people who think this is the new embryonic center party, but no one wants to say that – because that will be the person who gets hit.

“There’s a bit of this Julius Caesar thing of ‘no, please don’t give me the crown.’

Another person involved also told Politico: “It’s not a political party, but it could potentially be a movement that puts pressure on existing parties to move in the right direction. Otherwise, there is a risk that our politics will become, on the one hand, the populist and nationalist Conservative party, and then a Labor party perhaps fighting for the same voters.

A spokesperson for the Tony Blair Institute said: ‘The event scheduled for June 30 was flagged in Tony Blair’s speech in January on the future of Britain, when he said: ‘ There is a gaping hole in the government of Britain where new ideas should be… Above all, we need to make our economy highly competitive, attract world-class talent and make our independence from the global EU a platform for economic growth. But he needs a plan, into which hard work and thought went. Policy details. Strategic analysis. Currently, there are none.

READ MORE: Putin’s health issues are just a chance the ailing president will be ousted

Like the Britain Project, LREM also started as a think tank before becoming a party.

And like LREM, Britain Project also stresses that it is open to people from all political backgrounds.

The organizers of the June 30 conference are said to be “desperate” to convince the French leader to join the event.

But according to Eurasia Group’s Mujtaba Rahman, the French president is unlikely to agree to take part.

However, he claimed that Europe Minister Clément Beaune could be sent as an envoy instead.

He wrote: “There is no question that Emmanuel Macron as President of the Republic can participate in a festive event in another country. He could send an emissary, like Clément Beaune.”