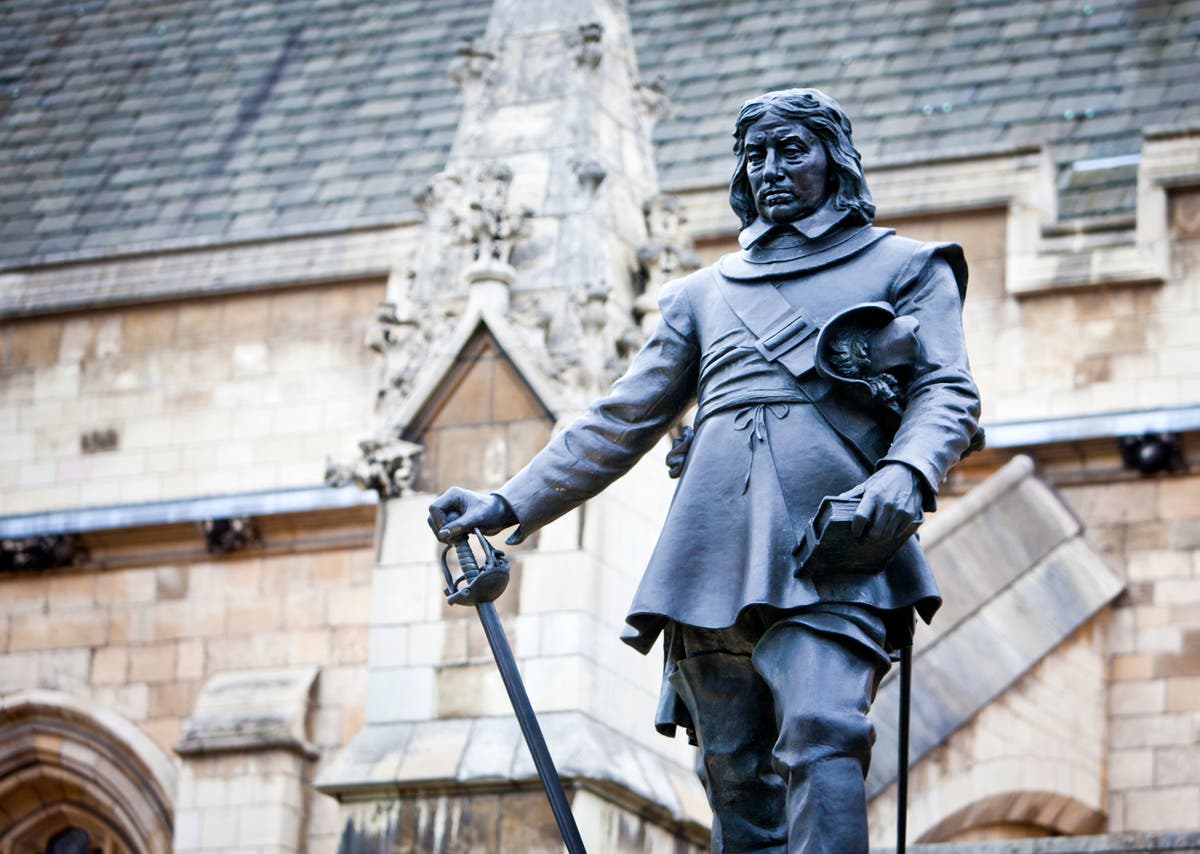 Top 10 trips across the political spectrum

I started compiling this one around the time Themistocles turned on anti-Persianism, but thanks to Ewan Gibbs naming number 8, it has now come to fruition.

1. Themistocles. Athenian politician who made his reputation leading the opposition to the Persians. He persuaded Athens to build a large fleet which destroyed the Persian navy at Salamis. Later, accused of treason, he defected to Persia and served as one of its governors. Nominated by Julian Davies.

2. Pompey the Great. Joined the First Roman Triumvirate in opposition to the optimizes faction in the Senate, before becoming its champion in the civil war against Caesar. Thanks to Stewart Slater.

3. Oliver Cromwell. From a defender of a Republican Commonwealth to a divinely anointed hereditary monarch in all but name in the span of a few years. Nominated by Tim Carrington.

4. Joe Chamberlain. Started as a radical liberal proposing borderline socialist welfare policies, split and left the Irish Home Rule Party, entered into coalition with the Tories, then split them on tariffs to save Ireland ’empire. Thanks to James Dinsdale.

5. Benito Mussolini. Started as a socialist before inventing fascism based on his wartime experiences, eventually imprisoning and killing leftists. By Tom Doran.

seven. Ronald Reagan. Started out as a New-Dealer who voted for FDR four times as President, before becoming a Republican in 1962. Thanks to Simon Cook.

9. Tasmina Ahmed-Cheikh. First a curator. Then work. Then nationalist (SNP MP 2015-17). Then alt-nat with Alba Party by Alex Salmond. The Lib Dems should be worried because it’s their turn next, Frogmarch said.

ten. Claire Fox. From the Revolutionary Communist Party to a Brexit Party MEP and now a Tory-appointed member of the House of Lords. Thanks to jpmg36.

To keep up to date with all the latest opinions and comments, sign up for our free weekly Voices Dispatches newsletter. click here

No room then for Denis Pritt, Conservative who joined the Liberals in 1914 and Labor in 1918; expelled as a Labor MP for defending the Soviet invasion of Finland in 1940 (Paul T Horgan); Jim Sillars, from the “Nats Hammer” to slamming Scottish voters for their insufficient separatist zeal as “90 Minute Patriots” (Ewan Gibbs); or for John Bercow, of the Conservative Party’s anti-immigration Monday Club at his current Labor home (John Moorcraft).

Phil Riley asked if he could name an entire party, “because the SDP today doesn’t look much like the original Roy Jenkins version”.

Next week: Questions to which the answer is yes (QTWTAIY), such as “Is the sequence of earthquakes in Southern California, with aftershocks removed, Poissonian?” Seismology article in 1974 whose summary begins with “Yes”.

Your suggestions please, and your ideas for future Top 10s, to me on Twitter, or email [email protected]