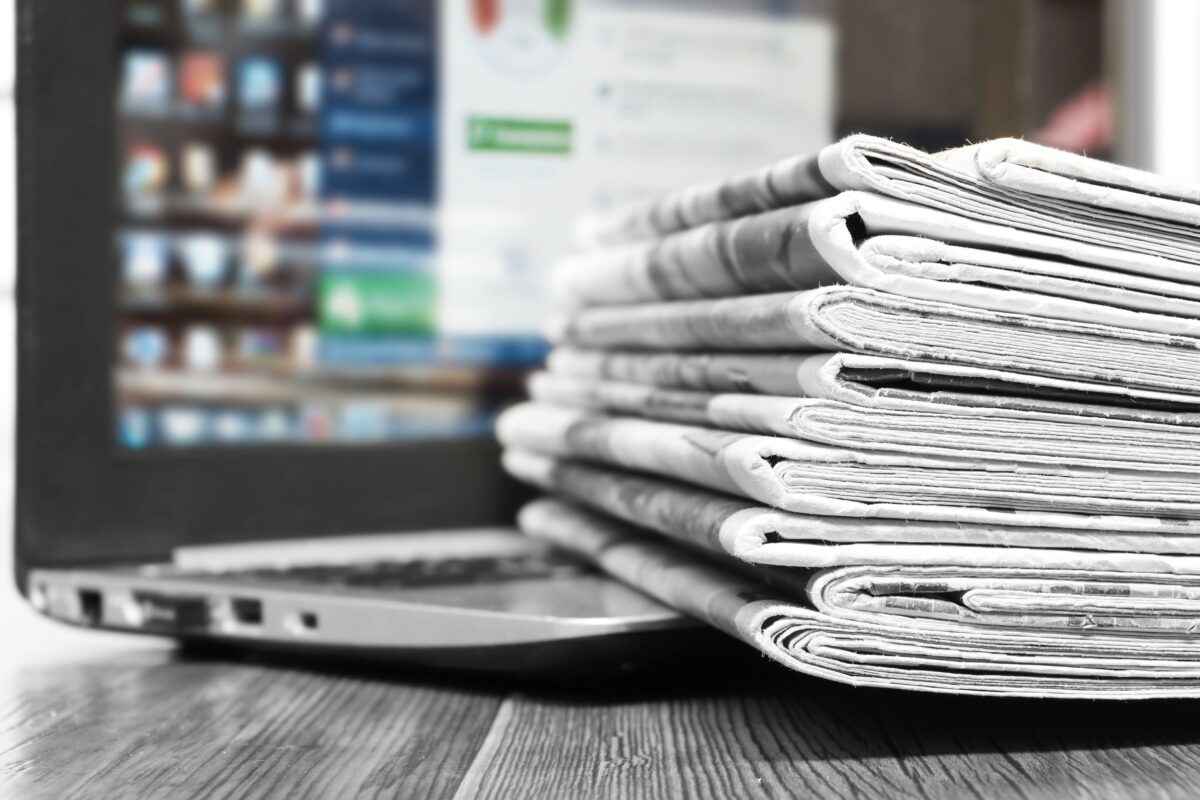 Two-Thirds of Canadians on the Right of the Political Spectrum Think the Media Doesn’t Provide Fair Coverage: Poll

The pollpublished by the Angus Reid Institute (ARI) on June 9, asked the opinion of 4,000 Canadian adults on nine questions that represent competing perspectives on social values, the media and the justice system.

The public opinion think tank created a Canadian Values ​​Index (CVI) to score respondents based on their answers to these questions, sorting them into four groups of roughly equal size across the spectrum. Progressive Conservative: left (27% of the sample), centre-left (25%), centre-right (24%) and right (23%).

“A common criticism of the news media is whether or not they fairly represent all segments of the population,” ARI said. “You can see that those in the center right and right of the index are much more likely to say that the stories they care about aren’t told and aren’t represented.”

While overall two in five Canadians (39%) believe that the media covers their political beliefs unfairly, two-thirds (67%) of those on the right-wing say that the Canadian media has presented their political beliefs in an unfair way. unfair, and two in five (39%) in the centre-right group say the same. On the other hand, only 29% on the center-left and 23% on the left say so.

Overall, more than a third (39 per cent) of Canadians, a significant proportion, say most stories in the news are not trustworthy. This figure rises to 47% among young Canadians aged 18 to 34. Women over the age of 54 have the greatest confidence in Canadian media, with 74% saying news outlets do a good job of reporting the facts.

The survey also revealed that Canadians have considerable doubts about their compatriots’ ability to tell fact from fiction. Nine in ten (91%) say they are worried that other people in the country don’t have this ability in an increasingly online environment.

Notably, the poll found that seven in ten Canadians (70%) say facts are real, established ideas or concepts that cannot be disputed, while the rest believe facts are subjective and therefore may be real to one person and not for another. .

When asked what is expected of current affairs reporting, a large majority (84%) of respondents said that reporting on social and political issues should reflect a range of viewpoints and that the media information should let viewers decide what is true. Meanwhile, just 7% said news outlets should use their own judgment and advocate views they believe are more beneficial to the public.

“Canada is made up of a myriad of viewpoints, and 84% of Canadians say the news media should reflect a range of different viewpoints and let viewers decide what is of value” , says the poll.

“Perhaps the significant lack of trust among Canadians is due to a disconnect between expectations of what the news should be and how they perceive the news reported to them.”

The ARI said this perspective on the role of the news media is “nearly uniform” across all CVI groups. The proportion who think the media should provide opposing viewpoints rather than conveying their own judgment ranges from four in five (82%) among those in the left, centre-left and centre-right groups to nine in ten (88%) of those in the right segment.

The think tank also said the survey helps describe how Canadian values ​​may change over a five-year period. Comparing this latest survey with the one conducted in 2016, the ARI said “it is evident that a noticeable change has taken place”.

The ARI survey was conducted online from November 8-15, 2021 among a representative random sample of 4,000 Canadian adult members of the Angus Reid Forum. The survey has a margin of error of plus or minus 2 percentage points, 19 times out of 20.

Andrew Chen is a Toronto-based reporter for The Epoch Times.