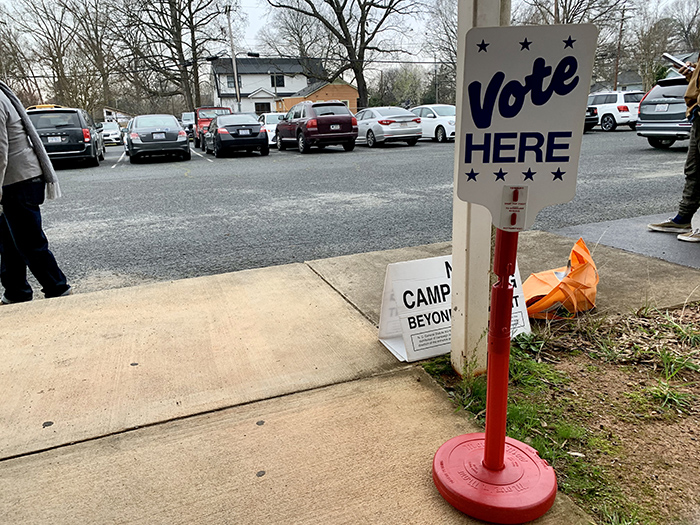 Unaffiliated voters overtook Democrats last week as the largest group of registered voters in North Carolina, according to data from the state board of elections.

By the numbers: There are 2,503,997 registered unaffiliated voters in the state, compared to 2,496,434 registered Democrats and just under 2.2 million registered Republicans.

Why is it important: It’s another sign of how demographic changes in the state are reshaping its politics. Young people and newcomers are more likely to register as unaffiliated, says Chris Cooper, a professor of political science at Western Carolina University.

Between the lines: In Mecklenburg County, Democratic voters are still in the majority, but unaffiliated voters are catching up.

Just outside Charlotte, fast-moving Cabarrus County is one of 17 counties in the state where unaffiliated voters make up the largest group, according to Cooper’s analysis of data from the ‘State.

To note : Unaffiliated voters in North Carolina can choose which primary election to vote in.

The bottom line: It’s harder to predict elections in our already purple state when increasing numbers of voters are unaffiliated, Cooper says. And it could be difficult for political parties to recruit candidates and volunteers. 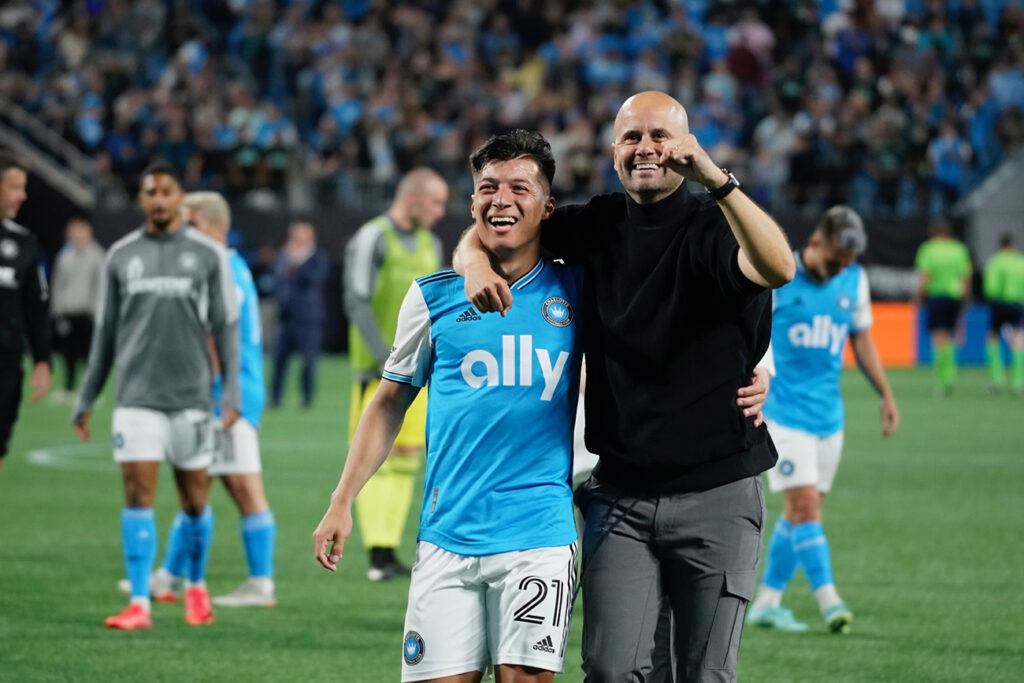