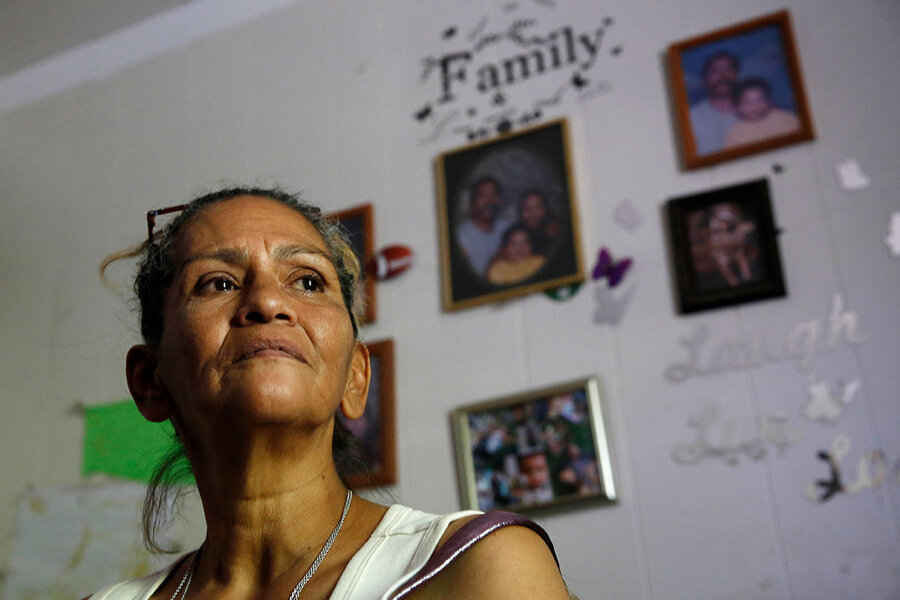 Universal Basic Income: Should Ideas Have a Political Party?

Take this statement: It is a good thing for people to have economic security and better access to employment opportunities. It’s a universal declaration, I would say. You can be Republican or Democrat, white or black, male or female, but you most likely agree with that. At the Christian Science Monitor, we invest heavily in journalism that examines proposed solutions through an apolitical lens. Done well, it addresses issues and ideals we can all agree on.

What is interesting, however, is how much we can invest in the lens used to approach the answers to such questions. We often choose teams – capitalism or socialism or libertarianism or progressivism or whatever – and then think the issue can only be resolved in our own way, in accordance with the team’s ideals that we have chosen. But seen logically, it’s silly. As long as the solution isn’t unethical or harmful, why should we care about the team that answered the problem? We should just want an answer, and if that doesn’t make sense with our -ism, maybe we should let go of our -ism instead.

The April 5 Monitor Weekly cover story on Universal Basic Income is a prime example. On the spectrum -ism, it would probably be a shift towards socialism and progressivism. But there is a different measure that I think is much more relevant: proof.

Honest researchers study the potential solutions we come up with every day. When it comes to improving people’s lives, it doesn’t really matter where a particular program or idea stands on the political spectrum. What matters is: does it work?

In our efforts to improve economic security and create better access to opportunities for more people, is universal basic income working or not? At this point, we don’t know. It must therefore be tested. Initial indications are that some efforts are showing promise.

Get stories that
empower and elevate Daily.

An experiment in Stockton, Calif., Showed that giving $ 500 a month to struggling households allowed beneficiaries to meet unforeseen expenses and help extended family members and other community members. Participants “were also more likely to have found full-time work during the first year of the experience than the control group,” notes The Economist. It turned out that giving people money didn’t make them lazier, as some speculated. This allowed them to invest in training and other long-term benefits.

This does not mean that the universal basic income is a panacea. It just suggests that we should know more about when it works and when it doesn’t. Research in recent decades has encouraged us to take a different look at issues such as race and economic privilege, among others. This suggests that if we are to solve problems, we must look at them with fresh eyes. How do you revive a thriving middle class? How to remove areas struggling with chronic poverty? The engine of capitalism has created enormous wealth. But it can clearly be improved. There is more to learn. And we learn best by fighting the temptation to classify ideas in warring camps, and honestly asking ourselves: what works?