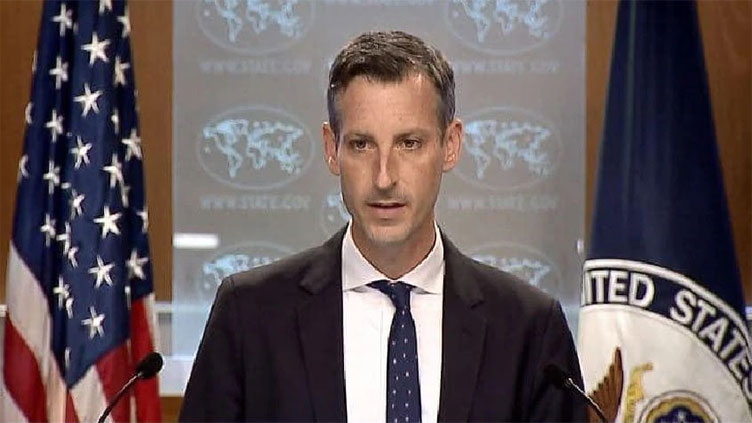 We do not support one political party over another: US State Department – Pakistan

The State Department spokesman said the relationship between the United States and Pakistan was vital.

There is no truth in the allegations that have been made. We support the peaceful maintenance of constitutional and democratic principles, including respect for human rights.

Speaking at a press briefing, US State Department spokesman Ned Price said we do not support, whether in Pakistan or anywhere else in the world, one political party over another . We support broader principles, including the rule of law and equality before the law.

He said that for nearly 75 years, the relationship between the United States and Pakistan has been vital. We look forward to continuing this work with the Government of Pakistan to promote peace and prosperity in Pakistan and throughout the region. And in that spirit, we congratulated Prime Minister Shehbaz Sharif on his election by the Pakistani Parliament, and we look forward to working with him and his government.