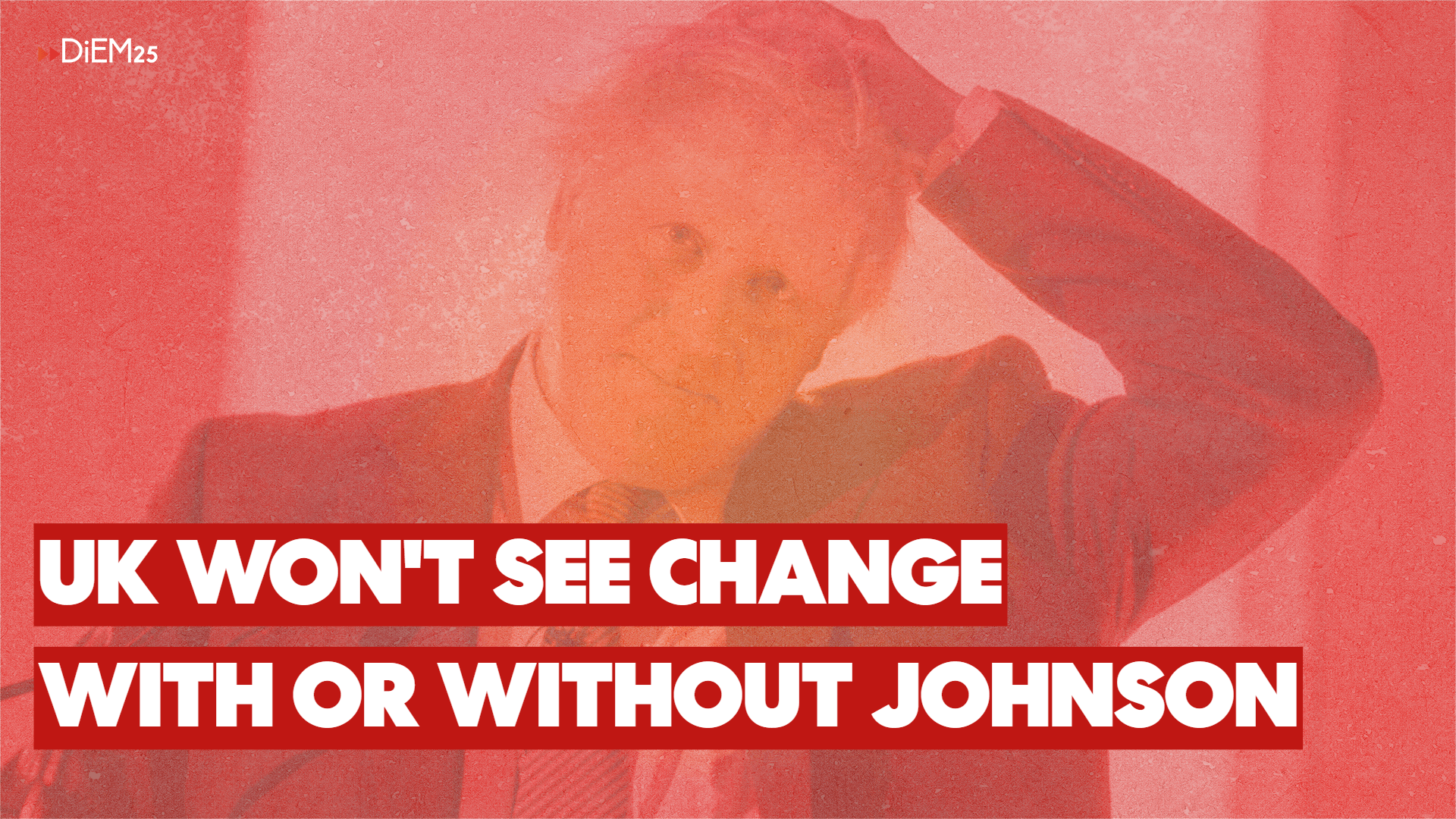 Whether Johnson staggers unnecessarily for another year, months or weeks, the prospect of a hypothetical ER-grabbing replacement looks bleak at best.

One might be tempted to say that last Monday’s vote of confidence in Boris Johnson let the British Prime Minister cling to his role for life, if that sentiment hadn’t been rumored so often in the past year or so that it had lost all real meaning.

The prime minister won by a margin of 211 to 148 MPs. If it’s true that this is the most damning verdict ever handed down to a sitting Prime Minister by their own party, that Johnson has lost majority support in parliament, and that could possibly turn out to be the start of late for this particular loose. example of a selfish and dishonest politician, it is difficult to draw a conclusion from the landscape of post-Partygate Britain that amounts to anything more than a metaphorical shrug.

A myopic torpor hovers over the British political hierarchy. At the top, ministers in Johnson’s cabinet know full well that they owe their positions not on merit but on slavish loyalty and will not break rank for love or money – at least not yet. Meanwhile, Tory MPs are offering different diagnoses and remedies for the continued dismantling of the country they have ruled for 12 years.

These include a reshuffle, a “more conservative” approach (cutting taxes), a reduction in the culture wars, and a desperate attempt to show a beleaguered public, beset on multiple fronts by the cost of living at 21st Britain of the century, which they ‘understand’. But it’s not just Johnson’s cabinet and advisers — handpicked by obedience, culture warfare prowess and release trigger points, roughly in that order — who are completely bankrupt of relevant ideas. The wider Tory party can offer little more ointment to the continuing wreckage of Thatcherism than an even more zombified and rebranded Thatcherism. This week, in response to the housing crisis, is a further dredging of George Osborne’s dead on arrival policy of five years ago, which itself was a zombification of Thatcher’s housing policies in the 1980s.

Those who continue to call for Johnson’s resignation will either wait for another vote, or pin their hopes on the findings of Parliament’s Privileges Committee, which will investigate whether the Prime Minister misled the House of Commons. If that turns out to be the case, as they predict, Johnson could be ousted either by resignation or by another vote of confidence. Meanwhile, leadership questions rumble.

The same goes for national dismantling. The cost of living crisis in the UK is crushing virtually every aspect of daily life and spending, and compounded by the war in Ukraine, it will only get worse. Child poverty rates are expected to rise to 5.2 million this year. The education and development deficits (not to mention the economy) of more than one generation crippled by COVID-19 show no signs of solving. Whole swaths of Britain’s transport infrastructure are in the grip of widespread dysfunction, soon to be joined by a wave of strikes sparked by even more conservative attempts to shift more and more public sector jobs to the model economy of concerts. Harassed by Conservative privatization bills, NHS continues to bleed money, infrastructure and personnel. And, on top of it all, a collapsing ecology and biodiversity, aided by years of government-sanctioned poisoning of rivers, soils and human bodies, alongside the destabilization of the global climate.

As a society, we have never been so acutely informed of the extent to which we are sabotaging the foundations of a decent and livable future – not a distant future, but a very near one. While it seems melodramatic to consider the crumbling infrastructure and institutions of the US or UK and label these countries “failed states”, it is certainly fair to label them “failed”.

The root of this failure, in the United Kingdom as in the United States, is political. Whether Johnson staggers unnecessarily for another year or a few months or a few weeks, the prospect of a hypothetical replacement, nominal right or left, seizing the urges of the moment seems bleak at best.

The only approach that is commensurate with the tasks we face involves embracing their inherent possibilities. Neither the Tory Zombie Party nor the moral and ideological vacancy of the present Labor Party prove capable of anything but stumbling or dizzying from crisis to crisis.

But another vision is possible, and already underway. It is guided by an understanding of the public common good. This means appropriate support for the NHS. It means a sense Green New Deal to deal with the multifaceted ecological crisis. It means, in short, leadership fit for the times, leadership led by new coalitions of people working together where our old institutions have let us down.

To find out how you can get involved in DiEM25’s campaigns, from saving the NHS to a meaningful Green New Deal, click on the links above, as well as our new manifesto which explains how we aim to put Europe as a whole on the right track .

Would you like to be informed of DiEM25’s actions? register here