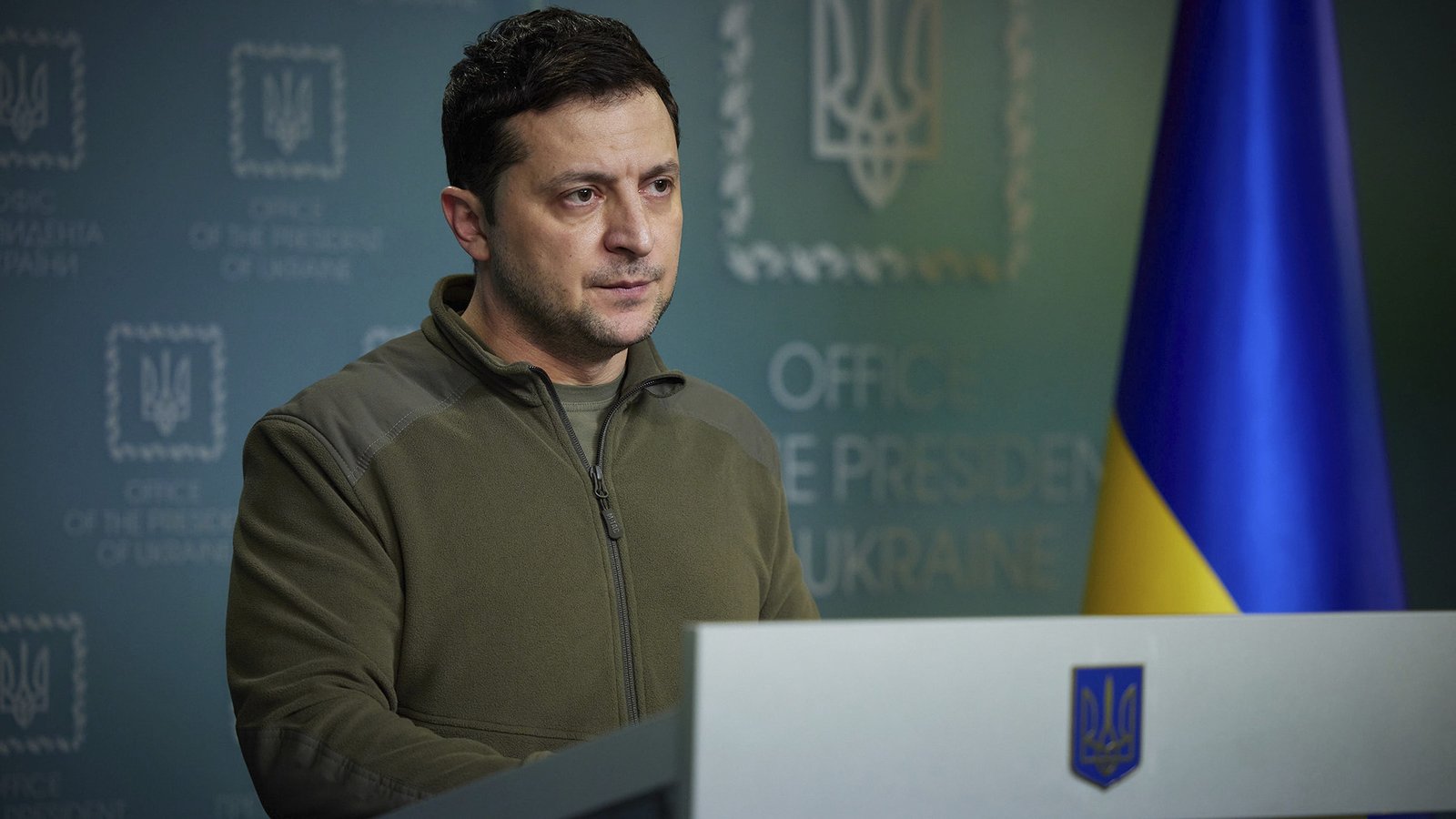 The United States could start to take longer to disburse aid to Ukraine if the Republican Party wins a majority in Congress next week, Ukrainian President Volodymyr Zelenskyy told Spanish newspaper El Pais on Friday.

The Democratic-dominated US government is currently kyiv’s main military and economic backer, while the rise of the Republicans could “slow down” the decision-making process, especially that related to Ukraine, Zelenskyy told the newspaper.

“I see no risk in terms of support for Ukraine by American society. We will respect their choice, but I think they will also respect the choice of their own citizens in favor of Ukraine, in favor of the struggle for democracy, freedom, international and humanitarian law,” he said. declared.

Zelenskyy said he had similar fears and was preparing for estrangement when governments changed in the UK and Spain, adding that those fears did not materialize.

In mid-October, US President Joe Biden expressed concern that Republicans would jeopardize future aid to Ukraine after current House Minority Leader Kevin McCarthy vowed to stop write blank checks to kyiv if the Republicans win a majority in the lower house of Congress after the upcoming midterm elections.

On November 8, midterm elections for both houses of the US Congress will be held in the United States. Americans will have to re-elect the entire House of Representatives and one-third of the Senate.—AP

Equivalence of Complicity: How Both Sides of the Political Spectrum Promoted Fascism in America